Last few days have been pretty exiting. Last Thursday, 14th we celebrated the Utrayan festival, or Makar Sankranti. Its a festival which signifies the lighter and brighter days which we will now start to see as the sun moves from the southern hemisphere, into the northern hemisphere. Days get longer and brighter. In India it’s a massive festival.

Kites or ‘patangs’ are flown in the sky by all. Kites which manage to get into the air often get caught with others. A small battle takes place where both will try and ‘cut’ the string of each other’s kites by pulling on the string of the kites. The one, who succeeds, would shout the word ‘lapeat!’ which basically means wind your string up! It gets pretty competitive. It is a national holiday in India and young and old all take time to enjoy with friends and family.

I was fortunate enough to go to a couple different of places and meet up with some friends, some of which were expert kite fliers due to their many years of experience. In the evening when it gets dark, some light small lanterns or ‘tukles’. These are attached to a kite, which is in the air and the string, is released further into the night sky.

The next day lots of kites were caught up in the electrical and wires.

I have been to see some of the work being done by Madhav Sadhna. It is an Non government organisation(NGO) which has grown over the past 15 years to help underprivileged children in one of the communities in Ahmedabad. Some who benefited from the service they received then, are there now, order to ‘give back’. Mahatma Gandhi’s Ahmedabad home is a moment’s walk away from the Madhav Sadhna centre and it is Gandhi’s principles, which are used as inspiration. Taken from the website, the following describes its work:

“Inspired by the Gandhian principles of truth, non-violence, uplifting the poor and oppressed, promoting health and sanitation, and to educate the poor masses, Manav Sadhna has begun a movement to adapt these ideals to the current and complex issues facing not only India, but the world. Manav Sadhna wishes to plant the seeds of hope and inspiration among all people, especially those children who have been neglected by society.”

Ahmedabad is sort of split into two. Before Sunday I only had experience of the ‘new’ city. But I went on a ‘city treasure hunt’ organised by Volunteer Ahmedabad. 30 or so people were split into groups of five and given a clue to find out which landmark in the old city they needed to head to first. From there they would receive the next clue to the next landmark. It lasted around 3 hours and started and finished at one of the main temples in the city. This was a great was to see this part of the city.

Later we were able to explore the city further and I went around with a Canadian friend who I am working on some projects with. Hustle & bustle, markets, lots of noise, varied smells made it a busy place to be, offering some fantastic photograph opportunities.

I am learning more and more about the Ahmedabad Ultimate initiative. I am helping on some design projects for it. Its pretty nice to see what was a relatively unknown sport become a hit with some of the locals in Ahmedabad. Ultimate Frisbee has been played for many years in colleges and universities in both America and the UK. Now it finds itself in a country where cricket is number one. However, what is so unique about the sport is that you only need a Frisbee to play and obviously a few people! There are no umpires or referees so it is generally played with honesty. I have been to a few practices and getting the hang of throwing and receiving the Frisbee – although there is still work to be done! Its a fast paced game and gets pretty exiting. I hope to update you on some of the design work soon.

As I learn more about the projects I will post them on the blog. I have met some great people so far doing some amazing things. 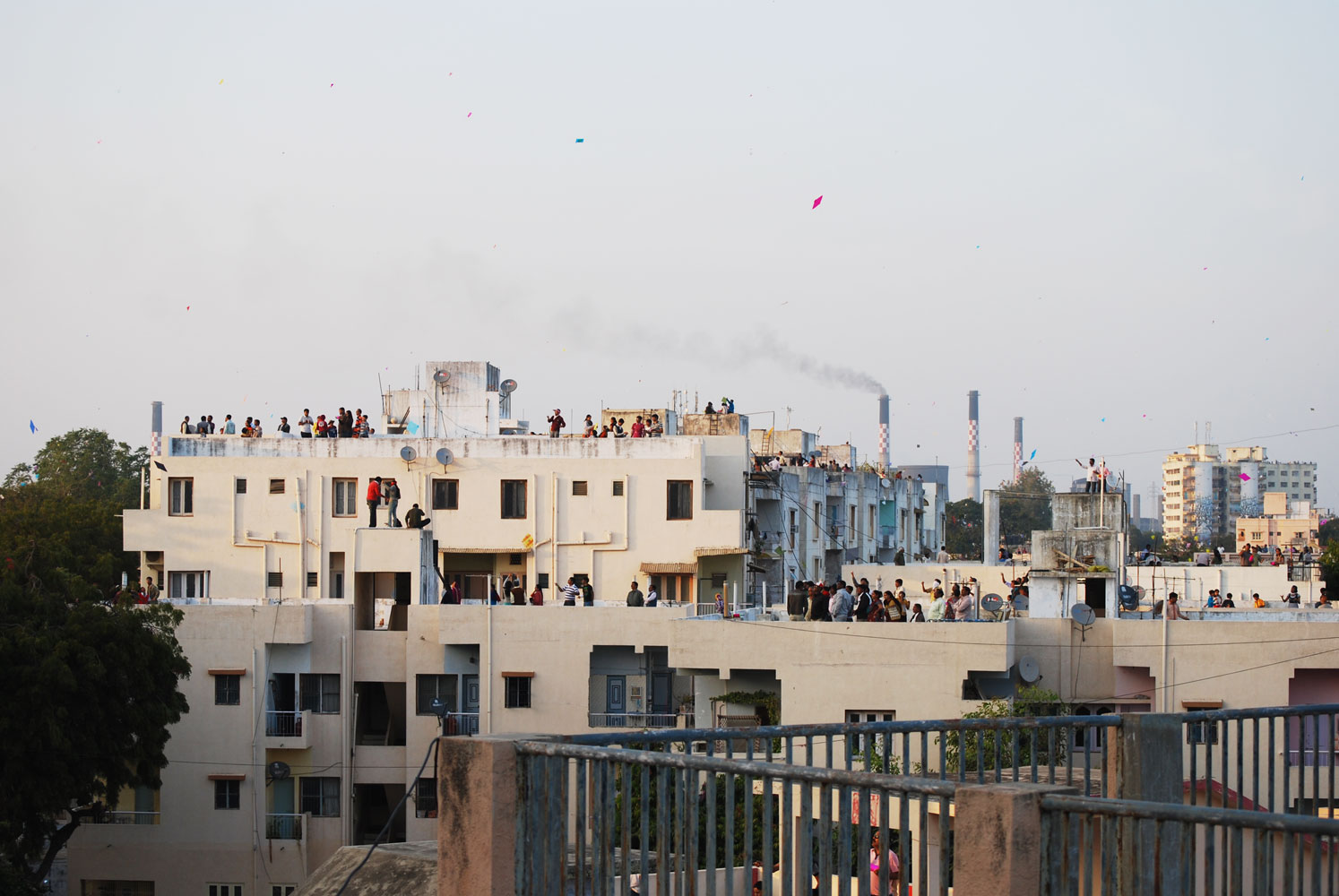